Sandy Powell interview The Favourite and a little Mary Poppins

I did not write this, let's be clear.
This is from the Seattle Times, it's a phone interview our local reporter Moira Macdonald did with Sandy Powell. I am reprinting this because sometimes the Seattle Times wants you to subscribe to read the articles online, even if you live far away and don't need to read it all the time.

And I love Sandy Powell.
There are photos at the link. I'm not so dodgy as to copy them. 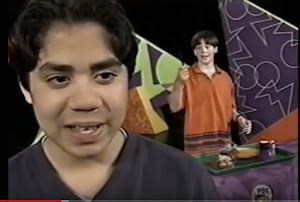 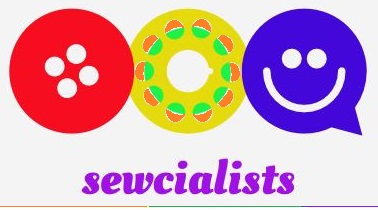